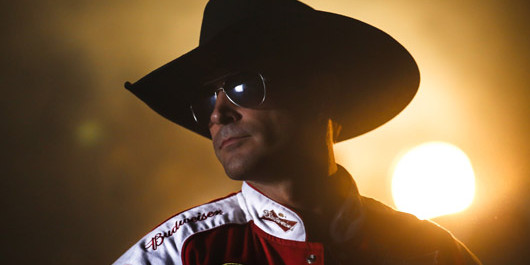 Following an email we received from a student who later asked that her name be redacted from a story about an alleged assault perpetrated by members of country rapper, Mikel Knight’s street team in Mt. Pleasant, local authorities there are saying that no report of an attack or assault was filed.